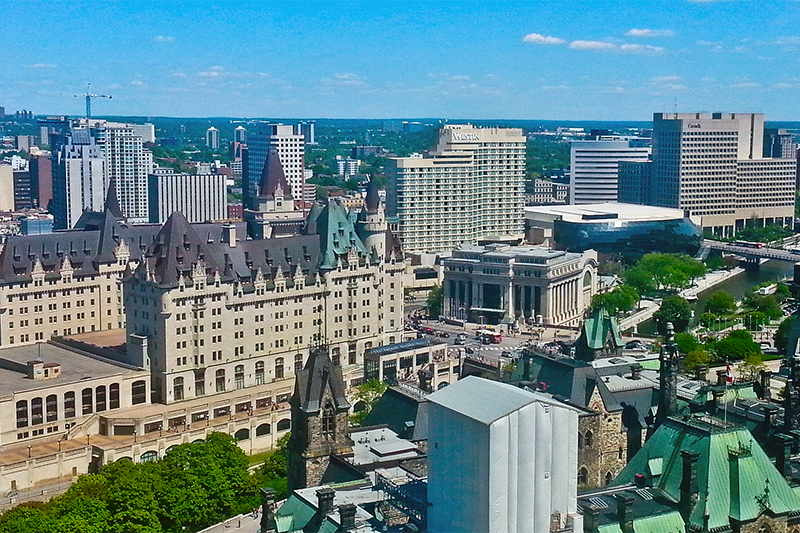 LC3 is a partnership between seven local centres and the Federation of Canadian Municipalities. This partnership will help Canada meet 2030 and 2050 carbon reduction targets. Significant and effective climate action is acutely needed in cities, where half of Canada’s carbon emissions originate from sources such as buildings, transportation, industry and waste. LC3 funding is part of a $350 million investment in the FCM’s Green Municipal Fund. 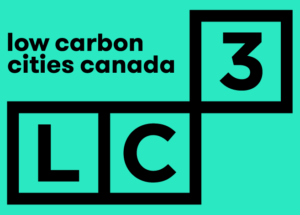 The Ottawa Community Foundation, in collaboration with the City and other key players, has led Ottawa’s participation in the LC3 network, and will now apply its experience in asset management, governance, granting, and impact investing to ensure the success of the Ottawa centre.

“The urgency for action on climate change has never been greater, and Ottawa will play a critical role,” said Rebecca Aird, the Ottawa Community Foundation’s lead on the initiative. “We’re grateful for this important strategic investment by our federal government that will unleash local action to significantly lower carbon emissions, while also contributing to socio-economic vitality. This financial support will be a legacy for decades to come.”

LC3 will be self-sustaining, safeguarding and leveraging the federal investment announced today. Rather than spending it down, LC3 will invest the capital on a revolving basis, generating ongoing revenue for grants, projects and operations.

“The City of Ottawa is pleased to have worked with the Ottawa Community Foundation and other key players to build the case and the foundations for a centre for low carbon innovation in Ottawa as part of the LC3 network. This funding announcement provides an opportunity to help reduce carbon emissions in the nation’s capital,” said Jim Watson, Mayor, City of Ottawa.